“When you encounter a great work of art, some part of you is changed forever.” 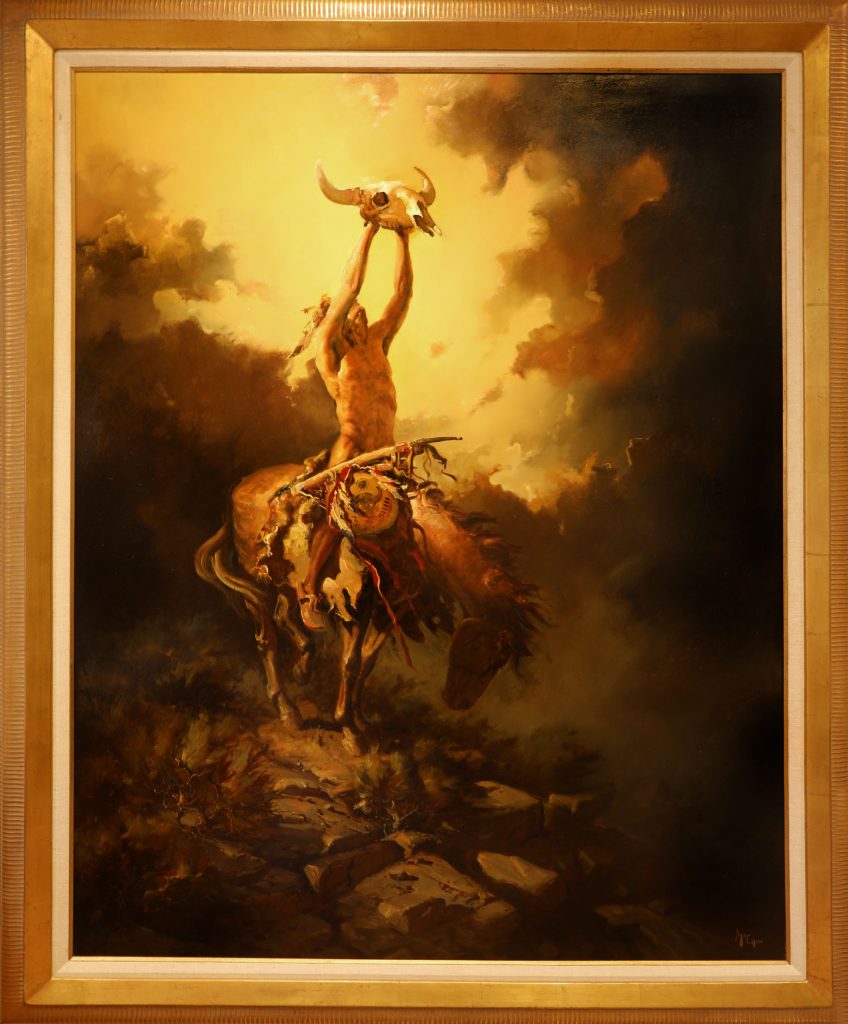 Buck McCain was born in 1943 in Southern California. He was raised on a cattle ranch there, not far from the Mexican border. His mother home-schooled him and he also picked up Spanish and the local Native language from other children in the area. Buck was a fifth-generation cattle rancher who took over the family ranch when he was only twenty years old, once his father had passed away. He enrolled in a pre-med program at Imperial Valley Junior College on a scholarship.

While taking pre-med courses, Buck McCain also began taking art classes where his teacher encouraged him to pursue a career in fine art. He sold one of his first paintings of two boats for $35.00 while at the San Diego harbor. After graduating, Buck went to work at a ranch in Nevada and continued to paint, selling some of his work to local hotels for only $10.00 a piece. 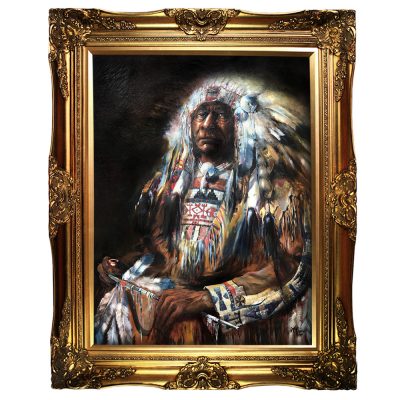 Later, Buck McCain moved on to Los Angeles and worked for Aaron Brothers where he painted pieces that were sold in department stores all across the U.S. In the late 60’s, Buck went to Europe for a year of study. He returned and moved to Santa Fe, New Mexico.

Buck McCain first attempted sculpture in 1976 after the Arizona-based sculptor and painter Ernie Berke suggested he give it a try. Berke walked Buck through the process, which was just the beginning of his sculpting career.

Although Buck McCain studied abroad, he continued to draw inspiration from his home, western culture, and his roots as a cattle rancher. Buck is also influenced by master bronze sculptors, as well as by Rembrandt and Impressionism in painting.

When Buck McCain paints, he uses his emotions and his heart to guide him, instead of thinking what might look best, something will either feel right or wrong.

His thoughts on sculpture focus on the negative and positive spaces, how with three-dimensional art, one moment in time is frozen and there is no landscape or atmosphere around the subject to create a feeling. The sculpture must stand alone and has only itself to evoke a feeling in the viewer.

Buck McCain continues to express his feelings and emotions in his artwork from his ranch in Arizona. He is now recognized as one of the Masters of Modern Monumental Bronzes.

You can view some of Buck McCain’s original work right here in Santa Fe at the End of the Trail Gallery! 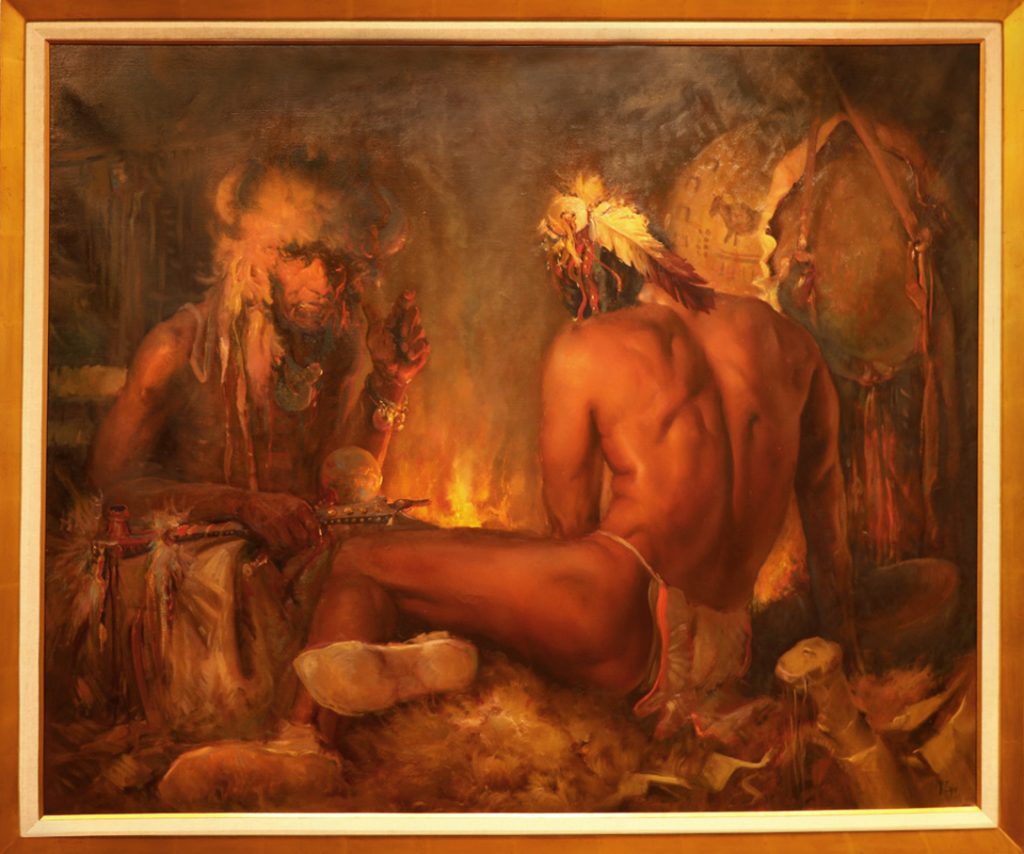